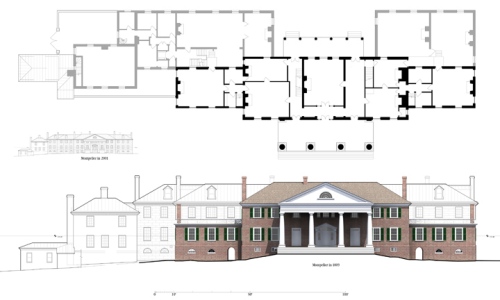 A House revealed: finding the Madison House inside

In 2001, I became an active member of the investigative team working to restore James Madison’s Montpelier. The groundbreaking work produced by this team was recognized in 2003 with the prestigious Paul E. Buchanan Award, presented by the Vernacular Architecture Forum.

The charge of the team was to determine if there was sufficient original evidence of the house as it was in Madison’s time in order to go forward responsibly an accurate restoration. In fact there was more evidence than originally hoped for and the restoration has been ongoing since.

I continued to consult with this project as its focus moved away from the main house (the restoration largely complete) to the series of farm structures associated with Marion duPont’s equestrian activity. This area is now the home for the Center for the Constitution at James Madison’s Montpelier.

This work involved creating simple measured drawings and rectified photographs to document a series of barns and support buildings as a part of an historic preservation master plan being prepared under the direction of the National Trust for Historic Preservation. 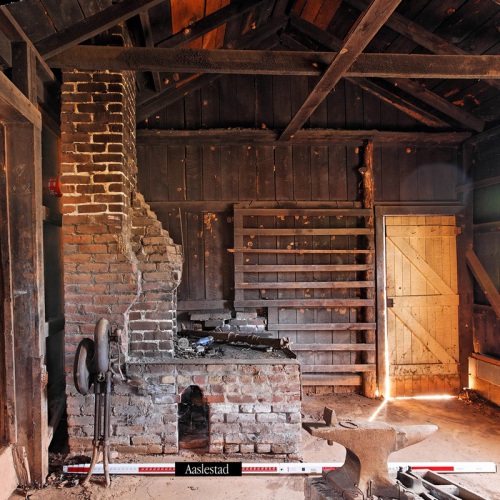 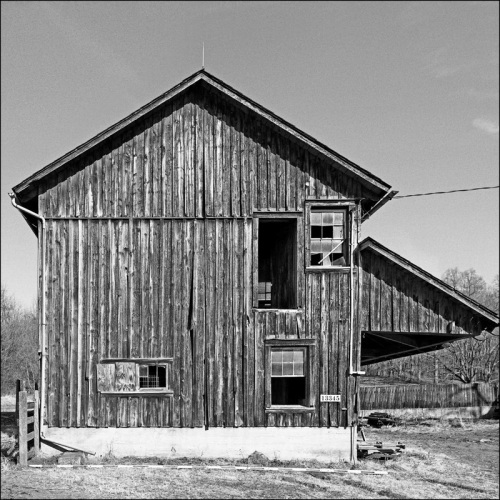 The stud barn at Montpelier 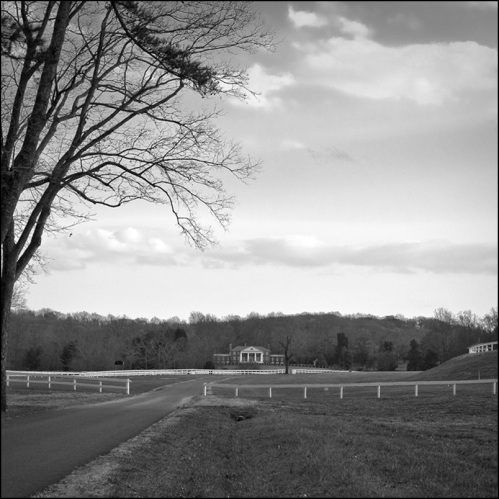 Montpelier in the distance

See also this blog post which describes a technique used on the Dolly Madsion wing to preserve more of the duPont legacy at Montpelier.

One response to “James Madison’s Montpelier”